High Cove is a physical place and a community of people who have come to share that place, as well as the aspiration to live in a place that reflects their values.
It all began as a conversation among a group of friends who began to imagine an ideal place to live, a place that would facilitate meaningful connection to the natural world, lively and interesting local culture, and fulfilling social relationships.

The first conversations were convened by Olga Ronay in the late 1990s, and included a diverse mix of 20 or 30 people who participated in the earliest efforts to envision a community. As the conversation gave way to a serious search for available land, a group of six partners formed High Cove LC (a limited liability company), in order to create an entity capable of purchasing the land and maintaining consistent stewardship of the vision.

High Cove LC acquired the original 88 acre parcel and lodge in 2001.  Between 2001 and 2007, the group worked through several iterations of the plan, as they got to know the land and learned everything they could about what might be possible.  The group suffered a major setback in January, 2004 when Tom Cardinal passed away suddenly.  Tom had been leading the process of developing the site plan.  In 2007, architect Jerry Sparkman stepped in to help develop the master plan.  Work to prepare the first lots finally got underway in 2007.

It has been a long but exciting road since then, from the day when the group since the closing documents in an office in Bakersville to today’s growing community. 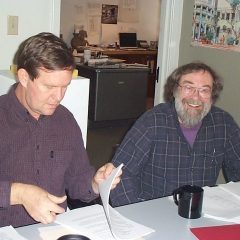 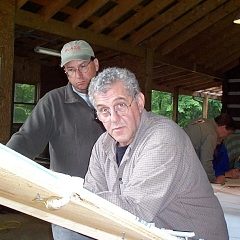 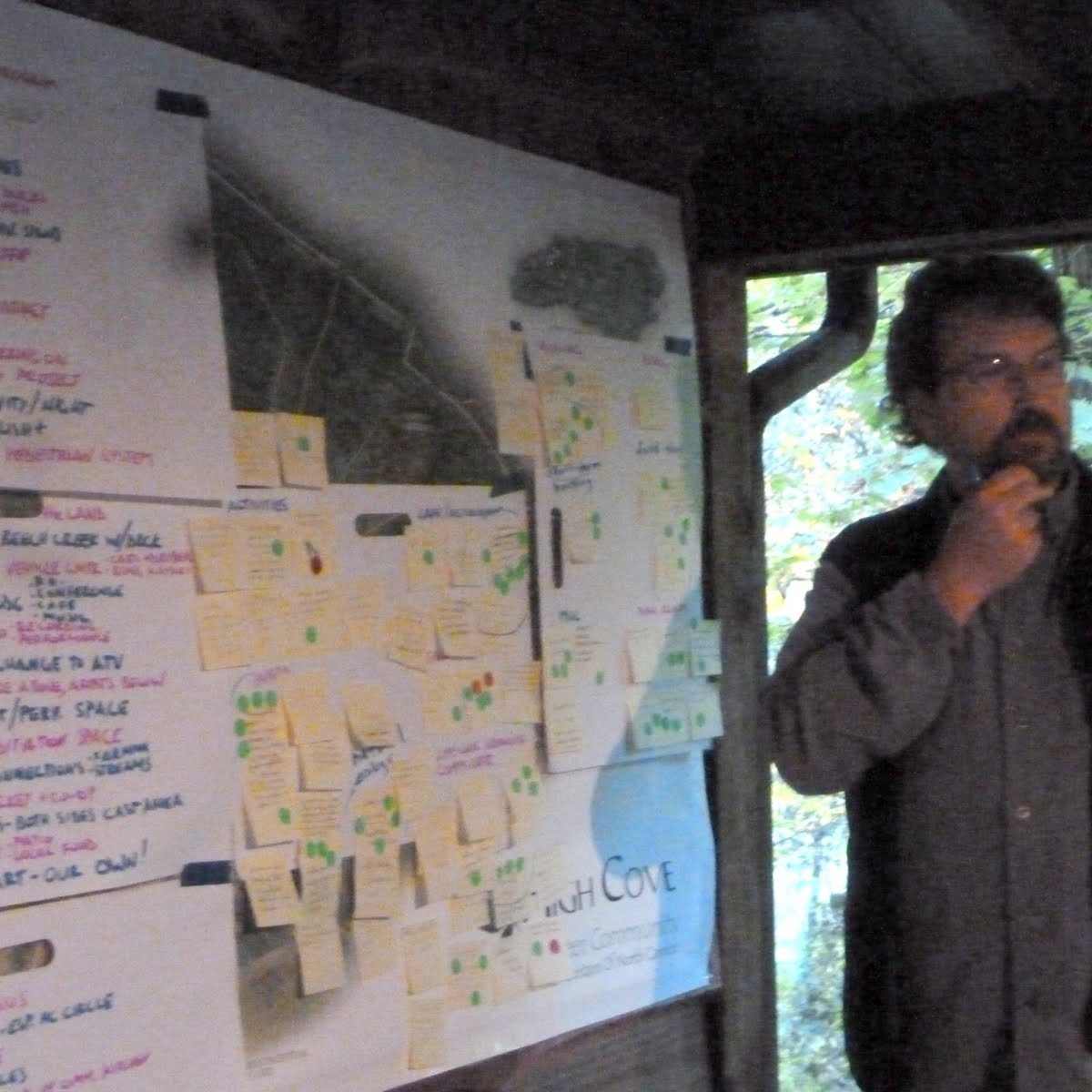 High Cove was started by a group of friends who wanted a place in the mountains of western North Carolina, a place that combined the best features of town, village, farm, and forest. Luckily, they had skills in city planning, architecture, construction, teaching, and hosting potlucks.  Today there are four partners in High Cove, LC. 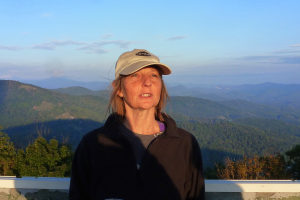 AICP planner, with projects including the Sarasota 2050 (comprehensive plan), The Bridges (a mixed-use, workforce housing community), and many community visioning charrettes. 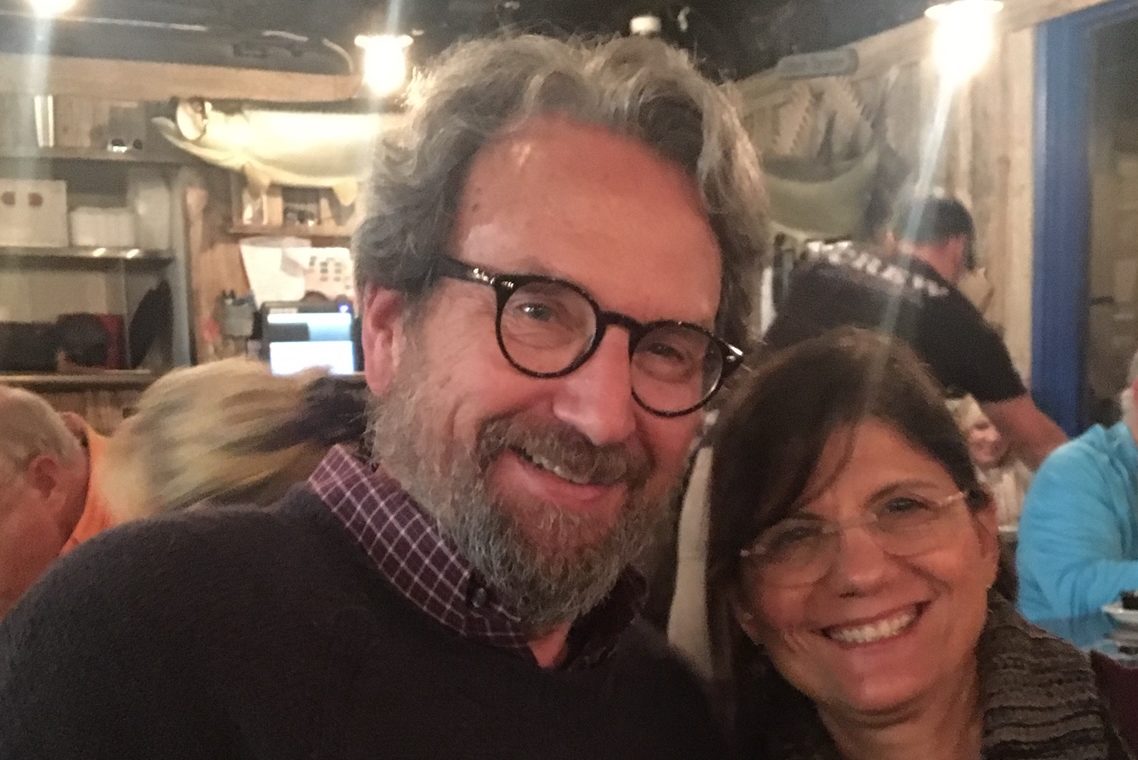 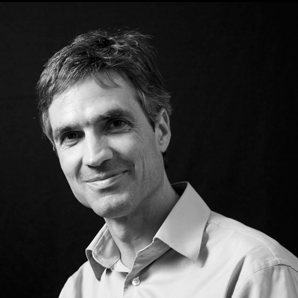 Principal, Sweet Sparkman Architecture. Jerry worked with the partners on the site plan, and designed Olga’s house. Other current projects include: an office and retail complex slated for LEED certification; The Bridges (a mixed-use, workforce housing community); Habitat for Humanity/Leonard Reid Neighborhood (a mixed-income, mixed use neighborhood), and several neighborhood and environmentally oriented parks.